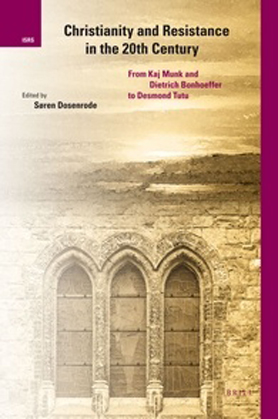 Christianity and Resistance in the 20th Century

From Kaj Munk and Dietrich Bonhoeffer to Desmond Tutu.

How is the Christian supposed to act when his or her government misbehaves? Should one suffer and obey the authority, or should one render resistance; and if so, should it be passive or active; and if active, should it be violent or not? This book will not provide the answer to this question, but it will describe and analyse important persons of the 20th century who were placed in a situation where they did not merely 'turn the other cheek', but felt that they had to resist a regime; a decision which had consequences for them all. Thus the book provides insight to a central and current question of Christian and indeed religious thinking.